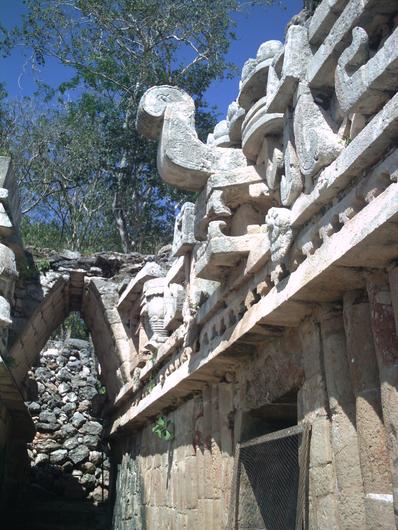 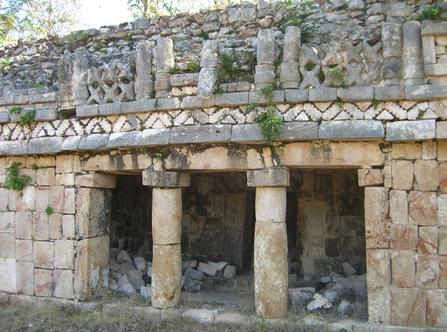 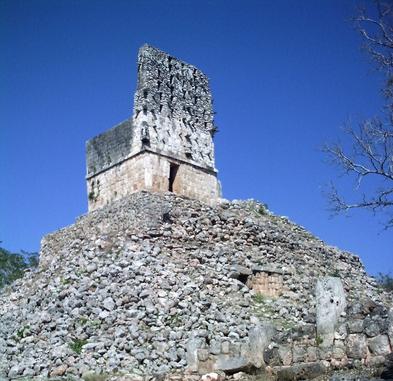 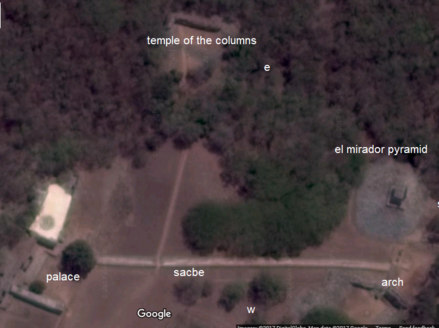 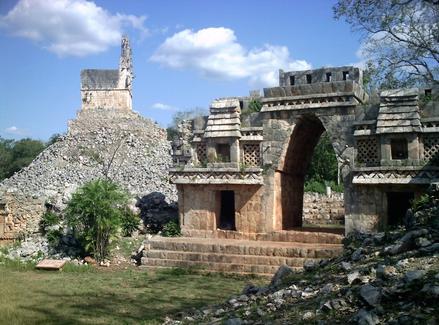 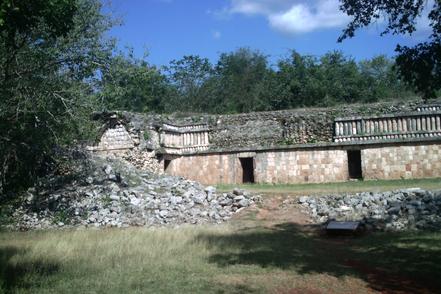 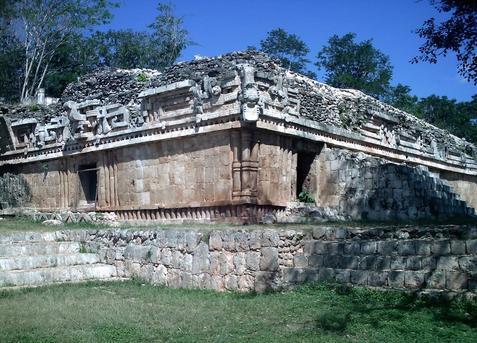 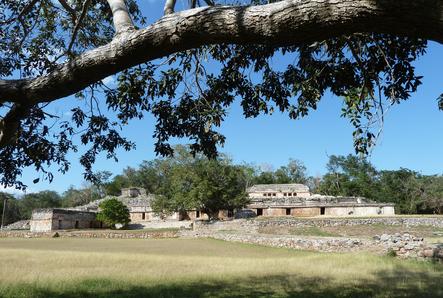 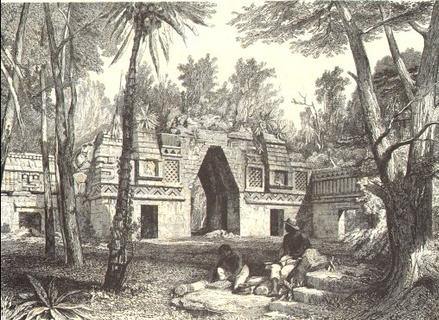 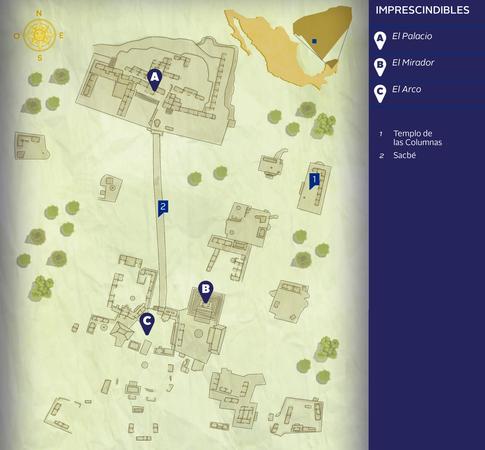 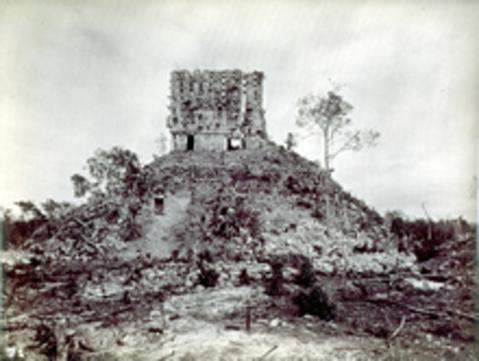 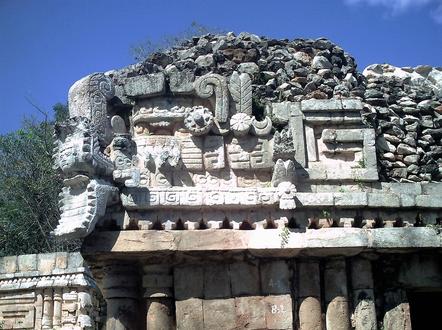 DESCRIPTION
Labna is a Maya archaeological zone, and along with Sayil and Uxmal, is a designated UNESCO World Heritage Site. It is located along the Puuc Route south of Merida in the western Yucatan just off Highway 261, and is celebrated for its famous arch. This site is one of a series of Maya ruins that can be found in the general area and with an architectural style named after the low arid hill country in which they are located. Others are Uxmal, Kabah, Sayil, and Xlapak.

HISTORY AND EXPLORATION
Labna is a stunning, small Classic Maya site (600-900 A.D).  It features pure Puuc style architecture such as colonnettes and mosaic designs. There was a reduction of population during the Post Classic(900-1200 A.D.), though some construction was undertaken. The site was abandoned around 1200 A.D.

The site was rediscovered by those intrepid explorers John Lloyd Stevens and Fredrick Catherwood in the 1840’s. Edward Thompson, American Counsel in Merida, conducted the first excavations at the end of the 19th century. Exploration, excavation and restoration work continues to this day.

STRUCTURES
The first building encountered when entering the park is the very impressive two story Palace built atop a raised platform.  The main portion faces out to the Grand Plaza and incorporates two side wings. The total length is about 400 feet. It is richly ornamented with geometric designs and Chaac (rain god) masks. At one of the corners is a unique depiction of a serpent with a human head emerging from its jaws.  On the curved snout of one of the Chaac masks is a recorded date of 862 A.D., one of the few carved dates found in the Puuc area.

There is a passage way that leads into the Palace and up to the second floor. Here is a small courtyard that has a chultun (cistern) opening for the storage of water. There are six doorways that lead to inner chambers and which are very similar in design to those found at Sayil. The second floor is currently closed to visitors.

A path leads east to, what else, the East Temple, also known as the Temple of the Columns, a nicely restored palace structure containing six rooms. The design motif here is similar to the Palace, but on a much smaller scale.

Returning back to the Grand Plaza, one takes the raised sacbe (raised white stone road) south that leads to the towering pyramid-temple, El Mirador. Only the temple atop the mound has been restored. It is of an Early Puuc Style composed of five vaulted rooms. It once had multiple doorways (see Henry Sweet photo c.1890 below). There is an open-work roof comb that crowns the temple giving the illusion of even greater height and grandeur. There were perhaps two human figures in each corner, and one above the center of the south façade. All that remains are feather and rosette motifs, as well as red, green, and blue paint. Below the temple there appears evidence of an earlier construction revealed by fallen parts of the pyramid. It is hoped that at some point the pyramid base will be restored.

Across from El Mirador is the complex that contains the famous Labna arch. It is located in the Arch Group. This is the most elaborately designed arch in the Maya area. It is in actuality called a portal vault. The arch is built atop a raised platform and acted as the entry way between two courtyards. There are two small rooms that flank the arch.  The lavish frieze on the west side consists of interlocking geometric designs above which are representations of two stylized thatched huts. There is a well known drawing of the arch done by Frederick Catherwood in the 1840’s.

In the west courtyard of the Arch Group is a low restored structure that has some very nice stone mosaic work. Around the small courtyard are other unrestored ruins. There are smaller unrestored ruins throughout the site, with a few in good condition farther out from the core center.