The Maya occupied an area that stretched from Southern Mexico through Guatemala and Belize, on down into parts of Honduras and El Salvador. Their earliest dated history starts around 150 A.D., but extended back further into the past and may have been contemporary with the Olmec civilization (1200 B.C.-350 B.C.).

They built elaborate ceremonial and residential centers throughout their territory. Advanced concepts of engineering were utilized in the construction of bridges, aqueducts, canals, paved roads, and sophisticated irrigation systems. Newer structures were commonly built over existing ones and this helps to date time periods and architectural style changes, and to identify outside cultural influences.

The ancient Maya are not an unknown people. They recorded their histories, astronomical events, and prophesies in a glyphic form of writing on stone monuments, stucco bark covered books, on wood carvings and by paintings on stuccoed structures and cave walls. This glyphic script has, over the past few decades, been deciphered nearly completely, and has offered scholars, researchers, and the public a better understanding of their history. New discoveries continue to expand our knowledge of the Maya and their world view.

Politically, the Maya were a system of city-states each with its own ruler and smaller tributary settlements. They formed alliances, traded, and waged war with other neighboring city-states. The political intrigues that have been recorded rival that of any of the Machiavellian politics that took place in Europe during most of its history.

The Late Pre-Classic (300 B.C.-200 A.D.) began the rise of the city/state, and the beginning of monumental building constructions at sites such as El Mirador. The Early Classic period (200A.D-400 A.D.) showed a tremendous period of advancement in calendrics, a writing system, architecture, astronomy and religion, reaching its height during the Mid to Late Classic Period (400-900A.D.).

The Post Classic (900-1200 A.D) began a slow decline, especially in the Southern Lowlands, which includes the southern portion of the Yucatan and the Peten region of Guatemala, when most of the sites were abandoned. However, the Northern Lowlands which takes in the Caribbean coast and the northern portion of the Yucatan experienced a fluorescence at such sites as Mayapan and Tulum. The Maya began to end as political entities with the brutal conquest by the Spanish invaders in the 1500’s, with the last kingdom of the Itza at Tayasal, Peten region, Guatemala, being defeated in 1697.

The Maya were one of only three ancient cultures to independently discover the concept of zero and use it in their calculations. The early Greeks didn’t know this, and neither did the Romans. Their Eclipse and Venus Tables are accurate enough that they can be used today. They did not however have the ability to utilize the concept of fractions, though it appears they understood them. They, as well as, many of the other ancient cultures around the world, engaged in human sacrifice to propitiate their gods, but did not take it to the abominable extent of the Aztec, a later, separate indigenous group to the north.

The Maya still exist throughout the area today, struggling to maintain certain aspects of their culture, though often at odds with their central governments. 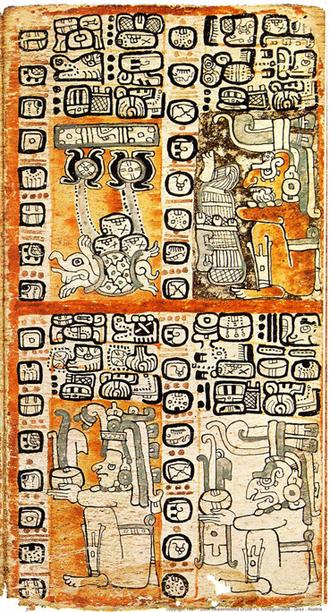 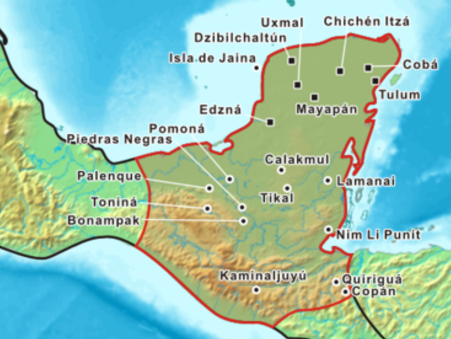 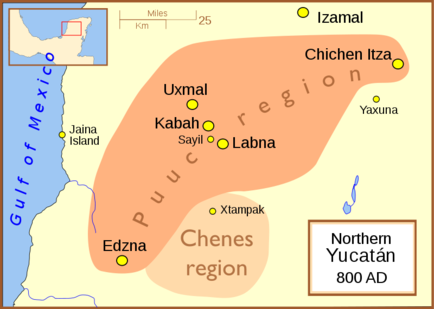 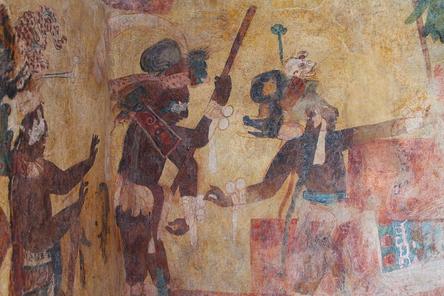